Did You Know the Mona Lisa Was Once Stolen?

Arts and Music PA  > Home >  Did You Know the Mona Lisa Was Once Stolen? 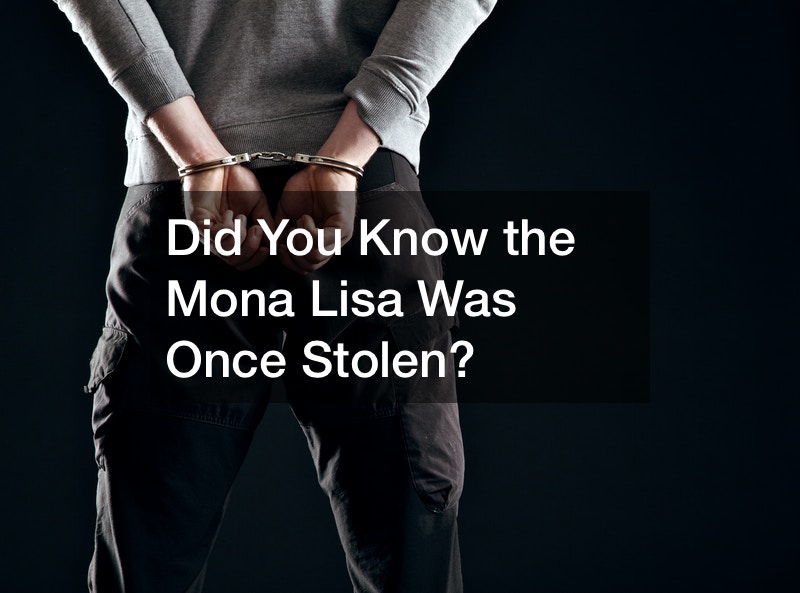 Did You Know the Mona Lisa Was Once Stolen?

While it’s common knowledge today that the Mona Lisa is the most famous painting in the world, that wasn’t always the case. At one point, a little over a hundred years ago, it was just one of many other highly-praised paintings in the Louvre. That all changed, however, in 1911. This video explains why with an in-depth retelling of the theft that made the Mona Lisa infamous.

The painting was sharing a wall with many others in the gallery, not receiving any special treatment in terms of security.

An Italian man who worked at the gallery decided that he would steal the painting, along with his two brothers. The man broke it out of its frame and hid it in his clothes. It took over a full day for anyone to take notice of the missing piece of art. 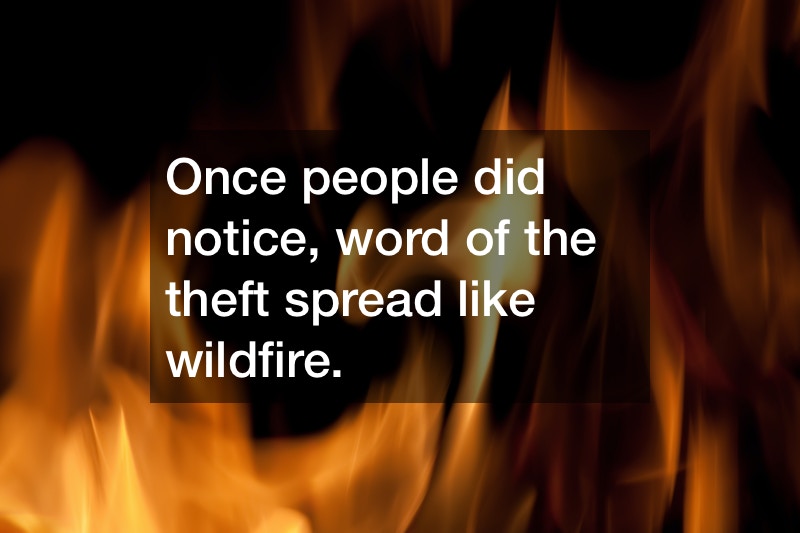 Once people did notice, word of the theft spread like wildfire. All over the world, newspapers spoke about the painting and alerted everyone to keep their eyes open for it. Months passed with no sign of it. The Italian thief was even questioned, but the police took no further action. Eventually, when he tried to sell it to someone in Italy, the police were called and were able to make an arrest and the painting was returned. I’m sure he would have appreciated the use of fine bail bondsmen, but alas, he was imprisoned. Now, over 6 million come to see the famous painting every year.